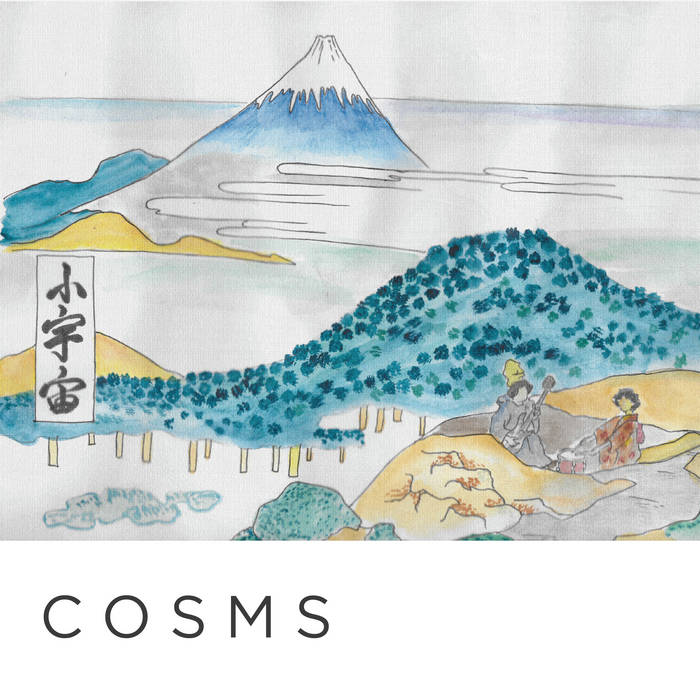 released July 3, 2020
Recorded By Chico Jones at Estuary Recording Facility in Austin, TX in 2020.
Mixed by Chico Jones.
Songs written and performed by Josh (bass) and Damen (drums and synths).

Influenced by many of the same bands (Tortoise, Mogwai, Battles) from a world away, Damen (formerly of Duck Fight Goose) came to Austin from Shanghai and began to play with Josh on bass. They recorded their self-titled EP at Ohm Studio in Austin shortly after their initial meeting in March of 2013 and returned in 2015 to record their first duo EP, Arteria. ... more

Bandcamp Daily  your guide to the world of Bandcamp